Each year, International Walk to School Month encourages children and parents to forego regular commutes and use non-polluting travel methods instead – such as walking, skating, or cycling. But do the levels of air pollution near schools affect the children’s health? Let’s find out.

One of the aims of this initiative is to draw awareness to air pollution as a significant environmental threat to public health, calling on local governments to implement air quality improvements and control measures to protect the health of school children in particular.

The Problem of air pollution near Schools

Mounting evidence also shows poor air quality can severely impact younger age groups from toddlers to teenagers: For example,  pollution has been linked to a major increase in doctor visits for childhood asthma, and according to the American Lung Association, children regularly exposed to high levels of air pollution can face an increased risk of reduced lung growth with possibly permanent outcomes.

Studies suggest exposure to poor air quality during the school day may also even put students at a higher risk of cognitive impairment and developmental problems.

Idling Cars & the Air We Breathe

We often think about air pollution released by moving vehicles, but idling cars (think stationary cars with the engines left running) are also a major contributor to air pollution near schools.

According to the US Department of Energy, idling from personal vehicles generates around 30 million tons of CO2 annually. In fact, they estimate idling for over 10 seconds produces more CO2 than turning the car off and on (!)

Ongoing anti-idling campaigns are attempting to combat this problem: The EPA has created an ‘Idle-free toolkit’ to raise awareness, and even major automotive manufacturers like Renault are launching campaigns to educate about the dangers here.

Acknowledging not every family always has an option to walk to school, there are still ways to manage air pollution exposure and promote a healthier environment for our kids – from the perspective of individuals, business and regulation:

Previously at IBM and The Weather Company, I have decades of experience in helping large consumer businesses re-imagine how they systemically leverage weather and climate data in both supply and demand chain systems -- creating integrated enterprise processes that are more responsive and more resilient in the face of increasingly impactful weather conditions. My observations have been featured in the US on The Weather Channel and CNBC, & I've been quoted in The Wall Street Journal, Barron’s, and The New York Times. Connect with me! 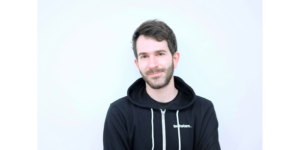 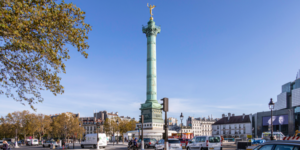 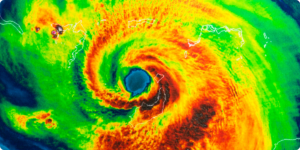